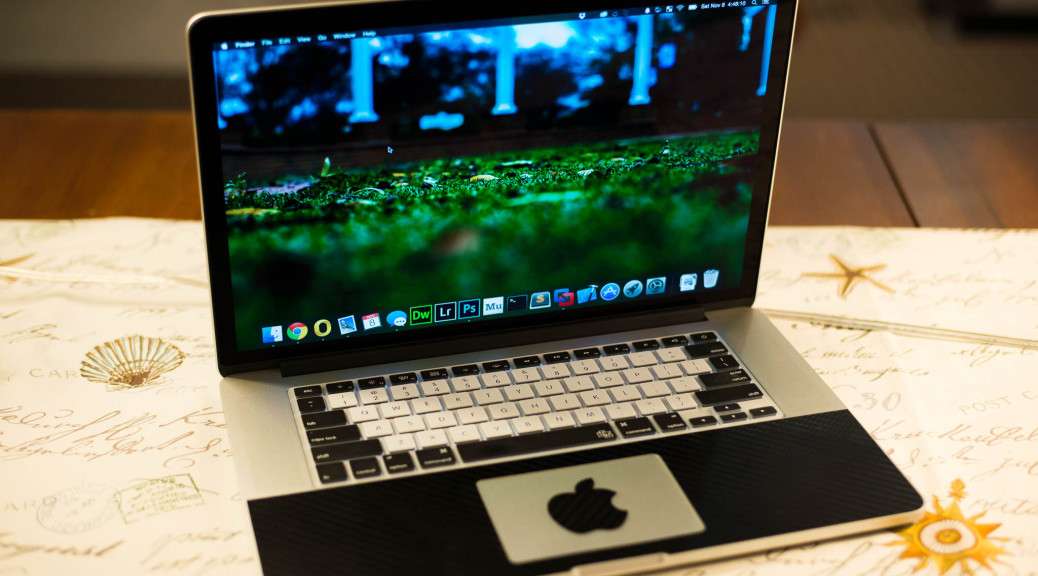 A good IT professional is well-rounded in various types of technology. If you only work with one thing you will miss out on many opportunities. At least that is what I told myself when I convinced that I’d be happy with a Mac. The dive was inevitable and rough at the same time. I am not the owner of a 15 inch, Mid 2014 Edition of the Mac Book Pro with the Retina display. Overall though, The potential is there in the software arena. There need to be more standard development tools available for developers that may not use that . When life gives you an apple you can make apple juice.

The one front I will and have ALWAYS given to apple that no one can touch them on is hardware. The Mac Book Pro 15″ Retina 2014 is just thin and gorgeous. The screen is spectacular and battery life is by far the best I have ever had. I again have never had any issue with any of their hardware. It’s the software that is my headache. There is a great deal of quirks and procedures that Apple have forced is quite annoying and saddening.

With a laptop made of aluminum and that price point, I made good use of my Amazon Prime account and purchased 3 things for the Mac Book Pro: an adapter for Ethernet and VGA. Every techie knows that you will still need that Ethernet cord these days. The second item was a keyboard cover to protect the keyboard from wear and tear of the keys. Lastly and most noticeably,  a carbon fiber vinyl cover to protect the Mac Book Pro from scratches. If I bought any thing else it would probably be a privacy screen.

I will still have my windows machine. One should be able to help in any arena.

BUT I AM NOT BY ANY CHANCE GET AN iPhone… 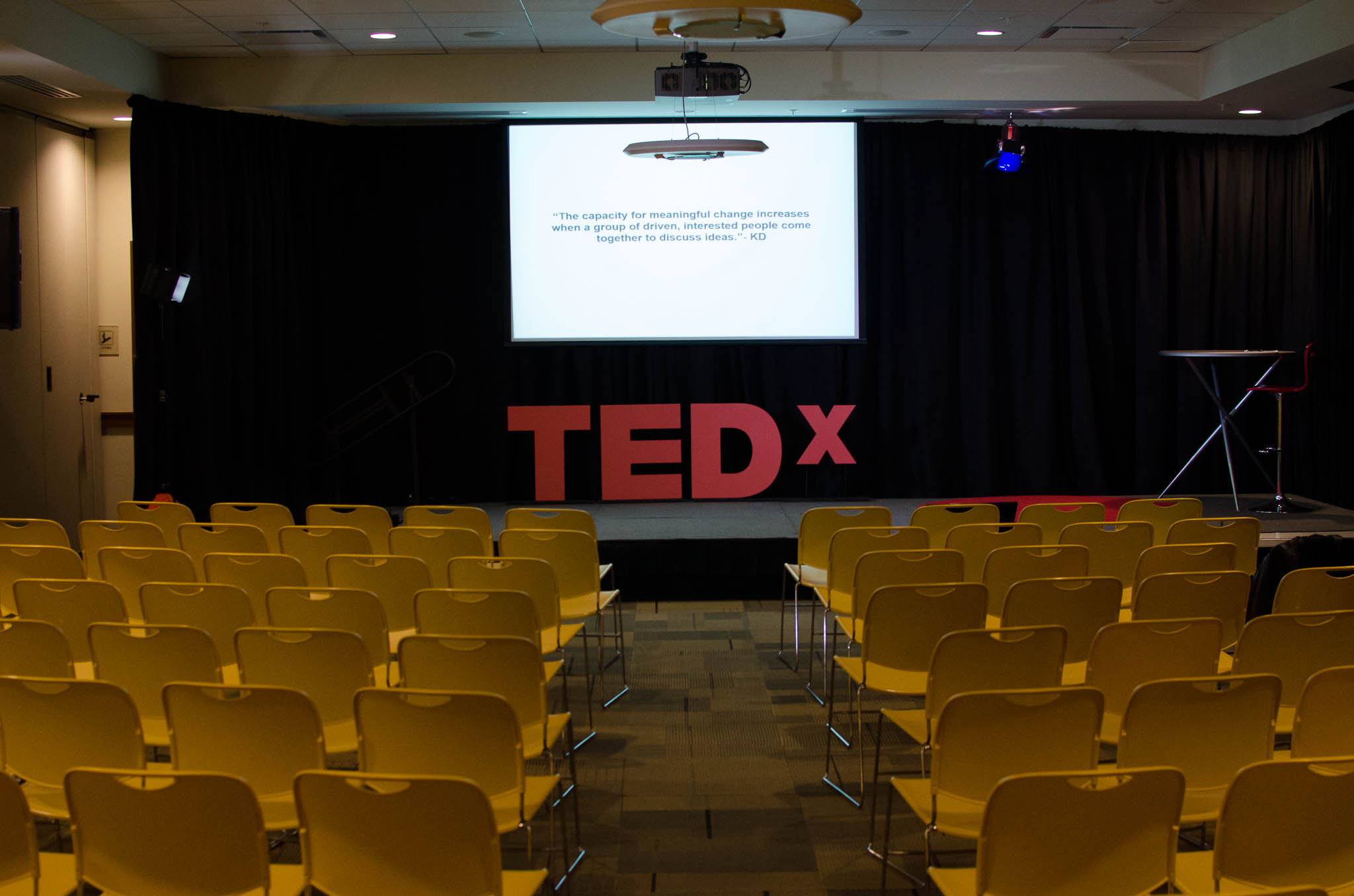 I had the amazing pleasure to cover an event Downtown called TEDx Telfair Street. If you are familiar with TED Talks, TEDx simply means that it was independently organized and setup by a third party. The event took place Friday January 31, 2014 and I covered the event photography.

There were amazing speakers that talked about truly interesting things that is meant to spark ideas and action into the viewers and the minds of those that watched. The theme of the event is MATTER. All of the speakers here that are speaking fall into 4 categories: 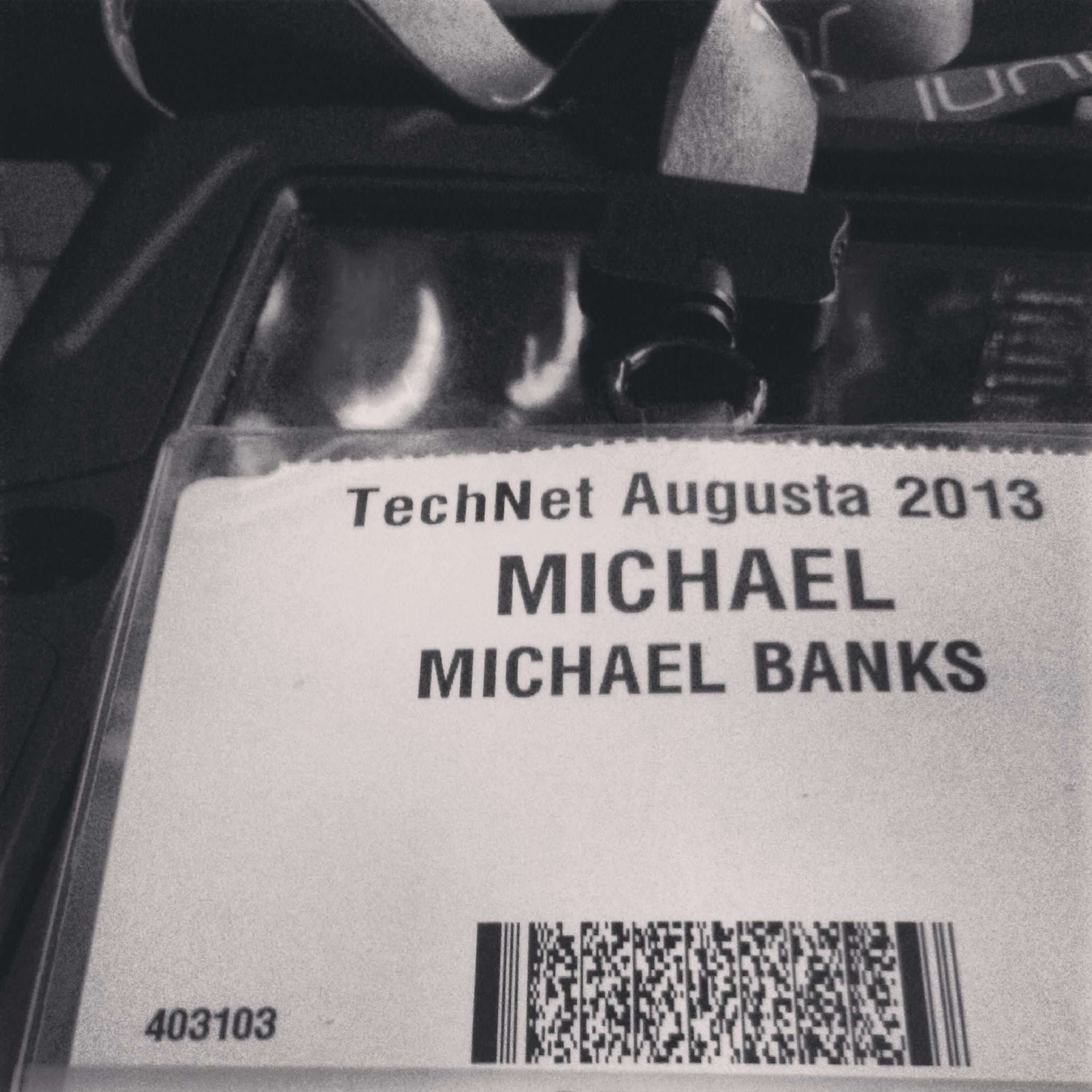